According to a report in Musnad Ahmed collection of Ahadith, Prophet Muhammad, Sall-Allahu alayhi wa sallam, said: "From Adam to me, Allah sent a hundred and twenty-four thousand Prophets, of whom three hundred and fifteen were entrusted with a Book." The question is why were there so many more Prophets than Books? To reflect on this is to gain an understanding about the very institution of Prophethood. If the role of a Prophet were simply to deliver the Book, as some mis-guided people in our time try to argue, there should have been as many Books as Prophets. But the very fact that there have been many Prophets without a new Book, firmly establishes the need for the Prophets as a source of guidance in its own rights.

It had to be so because life emulates life. We need live human beings to inspire us; to show right from wrong in every day struggles of life; to confront us and pose questions; to answer questions; to clarify misconceptions; to hold our hand; to be the model. We certainly need principles to guide our thoughts and actions. But we also need real life examples to relate the principles to real life situations. For most of our living experience involves judgment calls. Politeness is a desirable moral value. But when does politeness turn into weakness? Firmness is also a desirable attribute. But when does it turn into arrogance? How do we balance our duties towards Allah with those towards other human beings? How do we balance both with duties towards ourselves? We are constantly faced with conflicting claims on our resources, energies, and attention. How do we resolve those conflicts, without doing any injustice? These are real life questions that require real life answers.

This point is beautifully established in the Opening Chapter (Surah Fatiha) of Qur'an. It is a short surah, consisting of only seven verses, and it consists of a prayer for guidance: O' Allah! Show us the Straight Path. Yet two of the seven verses are used to describe the Straight Path in terms of people. "The path of those on whom Thou has bestowed Thy Grace. Not the path of those who earn Thine wrath nor of those who go astray."

It would have been simpler to just refer to the Straight path as the Path of the Qur'an. But the longer description has been used to emphasis the fact that human beings need a human model to provide complete guidance.

Of course Prophets were sent to provide the needed guidance. It is also obvious that whatever a Prophet declares is binding on all his followers. "To accept a person as a Prophet of God and then to refuse to accept his commands, is so ridiculous that I would not have believed any sensible person would ever offer this proposition," says prominent Hadith scholar Maulana Manzoor Naumani. But this most irrational of ideas has been promulgated by a segment of Western educated Muslims. They say, without a sense of irony, that we accept the Qur'an but not the Hadith.

Anyone who says that he accepts the Qur'an but rejects the hadith cannot be serious. Or he has not read the Qur'an either. For the Qur'an says:

"And We have sent down unto you the Message so that you may explain clearly to the people what is sent for them and so that they may give thought." (Al-Nahal 16:44).

"Allah did confer a great favor on the believers when He sent among them a Messenger from among themselves, rehearsing unto them the Signs of Allah, purifying them, and instructing them in Scripture and Wisdom, while before that they had been in manifest error." (Aale Imran 3:164).

"He who obeys the Messenger obeys Allah indeed" (Nisa 4:80).

And even more emphatically it says:

It is to be noted that here the Qur'an did not say "Obey Allah and His Messenger." By using the command "obey" independently the fact has been firmly established that the status of an order given by the Prophet, Sall-Allahu alayhi wa sallam, is the same as that given by Allah.

Even a casual reader of the Qur'an can notice that it gives commands without giving many details. For example it refers to salat (ritual prayers) 67 times. But it never explains how the salat has to be performed. The question is not just how a follower of the Qur'an is to follow that command, but the bigger question is: why the omission in the first place? Is it an oversight, in which case one cannot consider it to be the Book of Allah, or is it simply because another source for those details had been provided? Similarly the Qur'an approvingly mentions many other practices, like the call to prayer (adhan) and the Friday prayer, but never gives commands about them. Again, why? Is there any other explanation possible except for the obvious one that there is a parallel source of instruction in the person of the Prophet, Sall-Allahu alayhi wa sallam?

Actually in the form of Hadith, Muslims have an unprecedented branch of knowledge. Just a list of all the books written on the subject would take several thousand pages, says prominent hadith scholar Habib-ur-Rahman Azami. Other religions also claim to possess revealed scriptures. But no other religion has an example corresponding to Hadith. "Hadith is a branch of knowledge whose equivalent is not to be found in other religions," says Dr. Hamidullah.

For the design-your-own-religion crowd, that may be a problem, But for the sincere follower, it is a great favor and blessing of Allah. We have been entrusted with a unique treasure trove of guidance. An appreciation of that favor is the first step towards benefiting from that treasure. 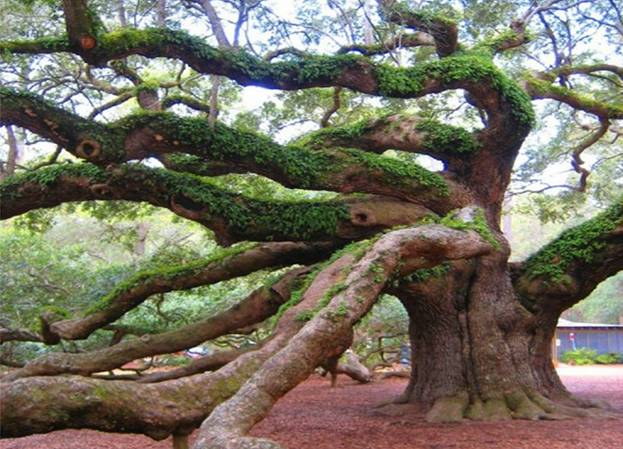