The Prophet and the people who opposed him

Bleeding from head to toe, battered and exhausted, he was faced with a choice. Should he or shouldn't he seek to destroy the people who had just humiliated him by having their children chase him out of town while throwing stones at him? And this was simply for sharing his message and seeking help for his people.

The Prophet Muhammad, peace and blessings be upon him, was in Taif, a lush town of green palm trees, fruits and vegetables, about 50 miles southeast of his arid hometown Makkah. He was hoping that perhaps the people of this town would be receptive to his message, which had been rejected by most of the Makkans for over a decade.

But the people of Taif proved just as cruel and intolerant. Not only did they scorn his message of God's Oneness, they turned their youth against the Prophet. In the face of this misery, an angel was sent and presented him with an option: have the whole town be destroyed, by God's will, for such arrogance and hatefulness.

No, he told the Angel. Don't destroy the people of Taif. Instead he prayed for their salvation.

That is just one example of how this man, who God describes as a "mercy to mankind" (Quran 21:107) dealt with those who opposed him. It's just one of many examples in the life of a person who faced constant death threats, attempts on his life, abuse and humiliation at the hands of those threatened by his simple but profound message: there is no god but God and Muhammad is His Messenger. Peace and blessings be upon him.

But the people of Taif were not the only ones who tasted of this mercy. He would pray for his enemies all the time. Two of his bitterest enemies, Abu Jahl and Omar ibn al-Khattab were also the objects of his prayers.

The Prophet made similar Duas (supplications) for his people on a regular basis: "O God! Guide my people, for they know not," he would pray, as he and his followers were tortured, humiliated, scorned and mocked.

On another occasion, some Companions came to the Prophet and said: "O Messenger of God! The tribe of Daus have committed disbelief and disobeyed (your commands). Supplicate God against them!" Contrary to the people’s expectations, the Prophet said: "O Allah! Guide Daus and let them come to us." (Bukhari).

These are just a few glimpses of how the Prophet dealt with those who opposed him. These were people who didn't just fight his message on an intellectual level. These were individuals bent on destroying him, his family, his followers and Islam itself.

Mercy after Victory
Skeptics may argue that it is easy to be merciful and forgiving when one is in a position of weakness. But in a position of power or when the opportunity presents itself, humans are known for abusing their authority and punishing their enemies brutally.

Here, too, the Prophet demonstrated exemplary behavior. The most well-known example of this is during the peaceful takeover of Mecca by the Muslims. At a time when he could have easily destroyed his worst enemies, Muhammad, peace and blessings be upon him, showed remarkable restraint. This is even more significant given the culture of vicious tribal rivalry and guilt by association practiced at the time.

Among those the Prophet forgave were Abu Sufyan, a Quraysh leader who was among those who led the opposition to Islam; Ikrimah ibn Abu Jahl, an enemy whose father was one of the Prophet’s most vehement opponents; Hind, the wife of Abu Sufyan, who ripped open the corpse of the Prophet’s beloved uncle Hamza after the Battle of Uhud and ripped out his heart and liver; Wahshi, the man commissioned by Hind to murder Hamza; Utbah, the son of another of the Prophet’s greatest foes, Abu Lahab, who had divorced the Prophet’s daughter Ruqayyah under pressure from his father. None of these individuals were harmed or punished for their crimes.

The Prophet also made sure that none of the Muslims with him at the time of the takeover acted on their understandable feelings of vengeance for those who had tortured them and driven them out of their homes. For example, the Prophet gave Sa’d ibn Ubadah the standard he was initially carrying, after which Sa’d announced as the Muslims marched by Abu Sufyan that this would be the day of the Quraysh’s abasement and a day of slaughter. When the Prophet heard about this, he asked that Sa’d give the standard to his son, known for his comparatively milder temperament, for fear that Sa’d would commit violence against the Quraysh. Sa’d complied.

In terms of the rest of the Makkan population, they were granted forgiveness. It was truly a bloodless revolution based on mercy for the enemy.

Many Muslims have forgotten these lessons today
Contrast this attitude with that of some ignorant Muslims today who curse others to Hell and pray for their destruction. We don't know who is going where in the Next Life. We don't even know about ourselves. So let's keep making Dua that we stay on the right path and God guides others to it as well. We must not play God by assuming we know where others will end up.

When God tells us in the Quran about the behavior which leads to good reward and the character which takes people to the Hellfire, He is saying this so that people adopt the right behavior and avoid Hellfire by abandoning what He forbade for our own good. However, those verses are not meant to be a litmus test for us to determine where others will end up. That knowledge is only with God, the Lord of the universe.

Our Prophet was a mercy to all human beings, regardless of their religious, racial, cultural or ethnic background. We, as his followers, must live and spread this message today at a time when hatefulness and ugliness towards each other has become the norm. 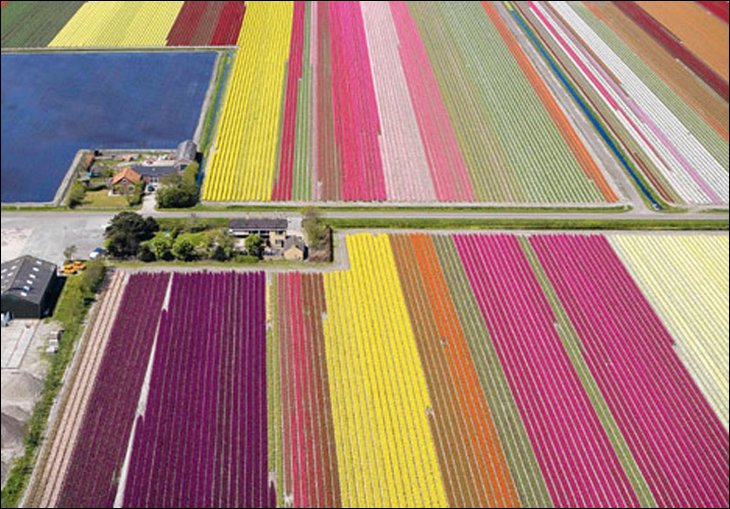