Prophet Muhammad (pbuh) not only preached to the people to show kindness to each other but also to all living souls. He forbade the practice of cutting tails and manes of horses, of branding animals at any soft spot, and of keeping horses saddled unnecessarily. [Sahih Muslim] If he saw any animal over-loaded or Milad he would pull up the owner and say,

"Fear Allah in your treatment of animals." [Abu Dawood]

A companion came to him with the young ones of a bird in his sheet and said that the mother bird had hovered over them all along. He was directed to replace her offspring in the same bush (Mishkat, Abu Dawood)

During a journey, somebody picked up some birds eggs. The bird's painful note and fluttering attracted the attention of the Prophet (pbuh), who asked the man to replace the eggs. [Sahih Bukhari]

As his army marched towards Makkah to conquer it, they passed a female dog with puppies. The Prophet (pbuh) not only gave orders that they should not be disturbed, but posted a man to see that this was done.

He stated, "Verily, there is heavenly reward for every act of kindness done to a living animal."

Muhammad (pbuh) also used to command mercy for all animals such that they are fed well, watered well, not forced to carry too heavy a burden, and not tortured or maimed for one's enjoyment.

"The Messenger of Allah, may Allah bless him and grant him peace, said, 'While a man was walking on a road he became very thirsty. He found a well, went into it, drank, and came out. [Upon exiting he met] a dog panting and eating the dirt out of thirst. The man said: 'This dog has become stricken with the same degree of thirst which had stricken me.' He went down into the well and filled his shoe and then held it in his mouth until he climbed out and gave the dog water to drink. Allah thanked him (for his good deed) and forgave him.' They said, 'O Messenger of Allah, are we rewarded for taking care of beasts?' He said, 'There is a reward [for you] in every creature with a moist liver.'"(Narrated by Al-Bukhari, Muslim, and Malik)

"Allah's Messenger (pbuh) said: 'A woman was punished because of a cat. She neither provided it with food nor drink, nor set it free so that it might eat the insects of the earth.' " (Narrated by Muslim and Al-Bukhari). 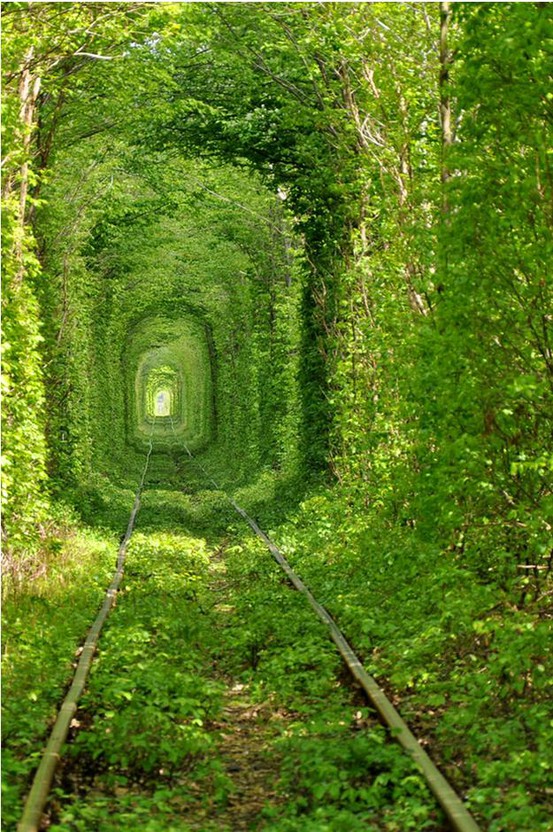