1.3 Nation of Islam Under Elijah Muhammad

Nation of Islam (NOI) was founded in 1930, Detroit, MI, by Wallace Fard Muhammad, who may be an Arab, with Arabic name, ولي فرض محمد. He was in office for short period of time during 1930 – 1934 and was succeeded by Elijah Muhammad, who remained the leader until his death in 1975. Elijah was born in 1898 in Sandersville, Georgia about fourteen years after the Emancipation Proclamation. His birth name was Elijah Robert Poole.

NOI emerged as the foremost national-separatist organization for African Americans with followers in every major city.

Nation of Islam theology is based upon the belief that Fard’s teaching of Elijah Muhammad was fulfillment of scripture regarding God’s teaching of an Apostle, where Fard is described as "God in Person," the "Messiah," and the "Mahdi." The following is taken from their official page, https://www.noi.org/muslim-program/

“12. WE BELIEVE that Allah (God) appeared in the Person of Master W. Fard Muhammad, July 1930; the long-awaited “Messiah” of the Christians and the “Mahdi” of the Muslims.”

Even though slavery was legally abolished in the United States in 1865, Jim Crow laws assured that the social and material condition of most African Americans remained virtually the same. In such an environment entered one of the few organizations that appealed to the masses of Black people- the Nation of Islam. From a social justice perspective, the NOI helped to elevate the self-esteem and self-worth of thousands of Africans in the United States and throughout the Diaspora. The organization introduced Islamic terms and pseudo-Muslim traditions to a nation heretofore unacquainted with the religion of Islam. After the death of Elijah Muhammad in 1975 and the ascension to the leadership of his son, Wallace Muhammad a large percentage broke away from the group’s racist and anti-Islamic teachings and came into the fold of True Islam. That is an extraordinary communal achievement.

Due to its strict discipline and entrepreneurial vision, NOI achieved a significant economic success and by the mid-1960s, it had about 100,000 followers. NOI took the victims of slavery and torture and made them successful merchants and businessmen.  It worked separate from the “white America” and established black capitalism.

NOI is an extreme reaction against the extreme and unprecedented evils committed by the whites. Its founders used a peculiar form of theology limited to a specific race and became a racist movement. As noted above, while a significant segment has come into the True Islam, a substantial segment under the leadership of Louis Farrakhan, since 1978, retained their doctrine and original name.

NOI was violent against any Black person or entity who opposed it. Many Black orthodox Sunni Muslims were persecuted and killed by the NOI militants. It is said that Elijah Muhammad’s son, W.D. Mohammed was exposed to Sunni Islam from his childhood. He was a vocal critic of his father’s teachings, resulting in multiple suspensions from the organization. W.D. Mohammed was a friend and confidante of Malcolm X and was in exile from the NOI at the time of Malcolm’s martyrdom on February 21, 1965. Like Malcolm X, W.D. Mohammed was branded as a traitor and threatened by the organization’s paramilitary unit, Fruit of Islam. It is alleged that Malcolm X was martyred by five registered members of the Nation of Islam.

o   As someone said, Muslims are the “New Negros” of America. Aren’t there any Muslim movements in the USA which have come out as a reaction against the Islamophobia state and have relaxed some injunctions of The Qur’an and Sunnah to either please the masters or build un-Islamic alliances to defeat the masters of the time?

o   Based on the past and current state, taste of racism is so strong among the African Americans, that any blink of racism from Muslim centers, Mosques or organizations is bound to their rejection of Islam.

o   The ten ministries of NOI and their short and long term impact on blacks and the society is worth a deeper study. 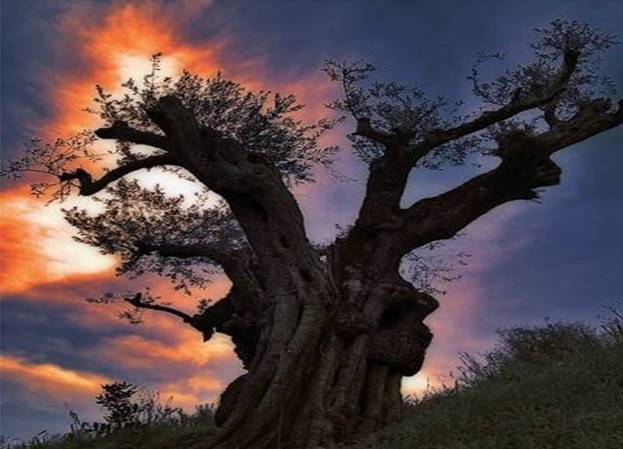