In the first Chapter (Surah Al-Fatehah), Allah T'ala says that He is:

God will be the Lord of the Day when all generations of mankind gather together on order to render an account of their conduct, and when each person will be finally rewarded or punished for his deeds. The description of God as Lord of the Day of Judgement following the mention of his benevolence and compassion indicates that we ought to remember another aspect of God as well-namely, that He will judge us all, that He is so absolutely powerful, that on the Day of Judgement no one will have the power either to resist the enforcement of punishments that He decrees or to prevent anyone from receiving the rewards that He decides to confer. Hence, we ought not only to love Him for nourishing and sustaining us and for His compassion and mercy towards us, but should also hold Him in awe because of His justice, and should not forget that our ultimate happiness or misery rests completely with Him. (Tafheemul Quran)

This ayah is a follow up to the previous ayah, that while Allah is extremely and perpetually merciful, He is also the Owner and the King of the day of judgement, lest a person misuse Allah’s mercy to commit sins.

In a certain recitation of the Quran, the first word is recited as Maalik, with an elongated ‘aa’ sound (this means owner), and in others, it is recited as malik, without an elongation (and this means king). It is interesting how these two recitations, while conveying subtly different meanings, cover a comprehensive description of Allah and His relation to the day of judgement. This is because a King is used to describe the ownership on a massive-level: lands, countries, while Owner is used to describe ownership over smaller things: property, houses. The linguistic connection here is interesting because Allah is the King of the great things that will happen on the day of judgement, that is a great day and will last for a great amount of time, and Allah is the Owner of the people’s small deeds that are going to be counted.

The addition of the term ‘Day’ is also important. To understand fully, imagine a person with a bag, if a person owns the bag, generally-speaking they own what is inside the bag as well. If Allah owns the ‘Day’ of judgement, then naturally and logically He owns whatever is going to happen during that time as well. Also note, it is impossible for human beings (or any other created being or thing) to own time. We can claim to do so, but in reality we have no control over what happens to us during that time, let alone what happens anywhere else in the massive universe that Allah has created. And so, by Allah being the Owner of the Day of Judgement, He is the Owner of whatever happens during it. In this world, people can pretend to be owners and kings, but on the day of Judgement there will be no owner nor king, nor sovereign, except Allah subhanahu wa ta’aala.

In this ayah there is another comparison with the previous one. This is the whole concept of judgement/accounting/reckoning on that Day. Note, that while Allah mentioned His mercy in the previous ayah, He did not follow it up with mention of punishment, rather He described it as justice. This is true, because one may say there are only two types of people on the day of Judgement: Those upon whom Allah bestows His mercy, and those who are given justice. These three ayaat cover everything a person needs to know about Allah. This is a complete introduction to Himself. And this knowledge, just like any other, should lead to results. (Ref: linguisticMiracle.com) 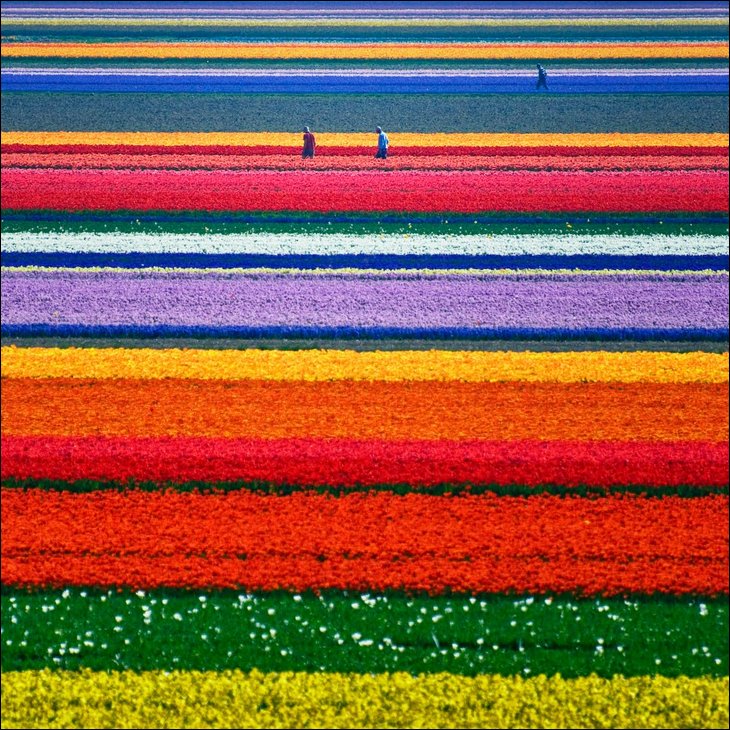