(6:50) (O Muhammad!) Say: 'I do not say to you I have the treasures of Allah. Nor do I have knowledge of what is beyond the reach of human perception. Nor do I say to you: I am an angel. I only follow what is revealed to me.' Then ask them: 'Are the blind and the seeing alike?'  Do you not then reflect?
Feeble-minded people have always entertained the foolish misconception that the more godly a man is, the more liberated he should be from the limitations of human nature. They expect a godly person to be able to work wonders. By a mere sign of his hand, whole mountains should be transmuted into gold. At his command, the earth should begin to throw up all its hidden treasures. He should have miraculous access to all relevant facts about people. He should be able to point out the locations of things which have been lost, and show how they can be retrieved. He should be able to predict whether or not a patient will survive his disease; whether a pregnant woman will deliver a boy or a girl. Moreover, he should be above all human disabilities and limitations.
How can a genuinely godly person feel hunger or thirst? How can he be overcome by sleep? How can he have a wife and children? How can he engage in buying and selling to meet his material requirements? How can he be impelled by force of circumstances to resort to such mundane acts as making money? How can he feel the pinch of poverty and paucity of resources?
False conceptions such as these dominated the minds of the contemporaries of the Prophet (peace be on him). When they heard of his claim, in order to test his veracity they asked him regarding things that lie beyond the ken of human perception and to work wonders, and blamed him when they saw him engaged in such acts as eating and drinking, and taking care of his wife and children, and walking about the bazaars like other ordinary human beings. It is misconceptions such as these that this verse seeks to remove. (Tafheemul Quran) 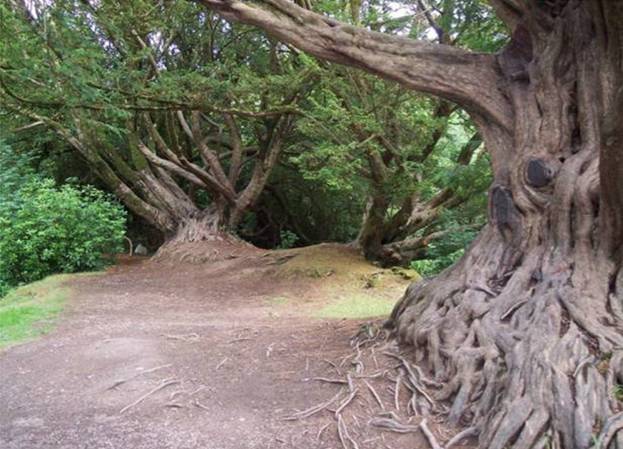