When the Qur'an began to be revealed, the first word of the first verse was iqra, 'read.' (96:1) When we reflect on this verse, we find the starting point of Islamic action. It is to start from where there is no fear of violent reaction, from the point where it is possible to continue one's movement along peaceful lines.

At the time when the command of iqra was revealed in the Qur'an, several options existed in Makkah regarding the starting point for the Islamic movement. One option was to begin by launching a movement to clear the Kabah of the 360 idols, which had been placed in it. This option would certainly have provoked a violent reaction on the part of the Quraysh. Another option was to find a seat in Dar Al Nadwah (Makkah's parliament). The third option was to launch a movement to free Muslims from the domination of the Roman and Sassanid empires. This starting point again would have provoked a violent reaction on the part of these forces.

Leaving aside all these courses of action, the option followed was that of studying the Qur'an, about which it was certain that it could be continued peacefully, and that it would not provoke any violent reaction.

The Prophet of Islam adopted this principle throughout his life. His policy was to adopt a non-violent method rather than a violent method. It is this policy, which was referred to by his wife, Aisha: "Whenever the Prophet had to opt for one of two things, he always chose the easier one." 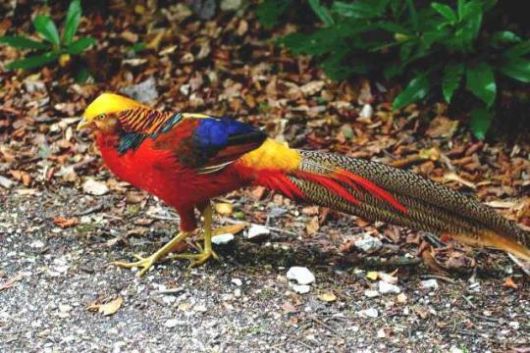