Once an army scout came to Salahuddin with a sobbing woman beating her breast. She had come from the camp of Franj and wanted to see the master. Salahuddin asked his interpreter to question her. She said: 'Yesterday some Muslim thieves entered my tent and stole my little girl. I cried all night, and our commanders told me: the king of the Muslims is merciful; we will let you go to him and you can ask for your daughter back. Thus have I come, and I place all my hopes in you.'
Salahuddin was touched, and tears came to his eyes. He sent someone to the slave market to look for the girl, and less than an hour later a horseman arrived bearing the child on his shoulders. As soon as she saw them, the girl's mother threw herself to the ground and smeared her face with sand. All those present wept with emotion. She looked heavenward and began to mutter incomprehensible words. Thus was her daughter returned to her, and she was escorted back to the camp of the Franj. 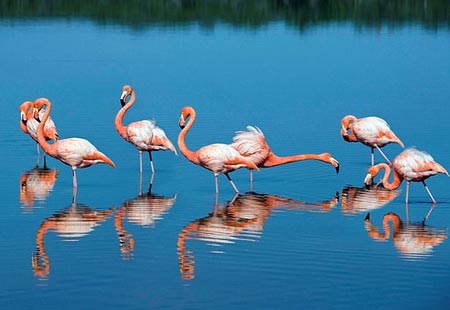