Some non-Muslims either through ignorance or Islam-bashing continue taking the verses of the Holy Quran out of context and its history to justify their false propaganda. In order to gain a proper understanding of many  verses in the Holy Quran, it is important to understand and know the historic context of the revelations. So many revelations in the Holy Quran came down to provide guidance to Prophet Muhammad (peace be on him) and the fellow Muslims based on what they were confronting at that time. The verse 8:12 is one such verse which is misinterpreted. The verse and its brief explanation follows:

008.012  Remember thy Lord inspired the angels (with the message): "I am with you:
give firmness to the Believers: I will instill terror into the hearts of the Unbelievers:
smite ye above their necks and smite all their finger-tips off them."

This verse and the verses before and after were revealed about the Battle of Badr, which occurred in Arabia in the early seventh century. A battle in which the pagans of Makkah traveled more than 200 miles to Madinah with an army of about 1000 to destroy Muslims. Prophet Muhammad (peace be on him) and fellow Muslims had suffered severe persecutions and torture for 13 years in the city of Makkah. And now that they had fled Makkah and found a sanctuary in the city of Madinah, they were once again threatened. Muslim Army was only about 300 strong. God Almighty gave the order to Muslims to fight to defend their lives and faith. The enemy came to them with the intent to kill Muslims. It was a war to defend themselves and their Faith. It was a war imposed upon Muslims.

And when you fight, you strive to kill the enemy during the fight.
However, even during the war, Islam has the highest moral law of war. You don't kill children, women or any one who is not fighting with you. See the page on Human Rights in Islam.

You also don't fight, if the enemy wants a peace treaty:

008.061 But if the enemy incline towards peace, do thou (also) incline towards
peace, and trust in God: for He is One that hears and knows (all things).

060.008  God forbids you not, with regard to those who fight you not for (your) Faith
nor drive you out of your homes, from dealing kindly and justly with them: for God
loves those who are just.

060.009  God only forbids you, with regard to those who fight you for (your) Faith,
and drive you out of your homes, and support (others) in driving you out, from
turning to them (for friendship and protection). It is such as turn to them (in these
circumstances), that do wrong.

For the ignorant, misquotation is a habit they enjoy. Misquoting  the Holy Quran is a sin and a shame for the one who commits such an act, as God says in the Quran:

Behold! how they invent a lie against Allah! but that by itself is a manifest sin! [The Holy Quran,4:50]

Who does more wrong than those who invent a lie against Allah? They will be turned back to the presence of their Lord, and the witnesses will say, "These are the ones who lied against their Lord! Behold! The curse of Allah is on those who do wrong! [The Holy Quran,11:18]

Imagine if the following Biblical paragraph is used in the same way the above verse is used. Muslims know that Jesus, peace be upon him, like all prophets, came with the message of peace to earth. However, a misquotation may change the whole meaning. Read: 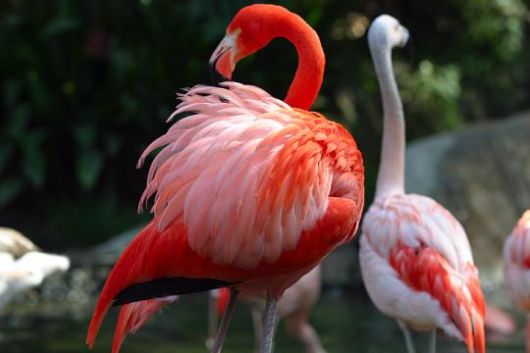 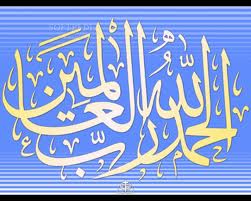