Wikipedia describes him without any reference to his Islamic work as:

“Dusé Mohamed Ali (Bey Effendi) (21 November 1866 – 25 June 1945) (دوسي محمد علي) was a Sudanese-Egyptian actor and political activist, who became known for his Pan-African Pan-Islamic teachings. He was also an accomplished actor, playwright, historian, theoretician, journalist, editor, and publisher. In 1912 he founded the African Times and Orient Review, later revived as the African and Orient Review, which published in total through 1920. After being exiled from Egypt by the British for his agitation against British occupation of the country, Duse lived and worked mostly in England, spending time in the United States and Nigeria. Duse established a short-lived masjid in New York City that closed due to a lack of consistent operational funds. He then moved to Detroit where he was influential in growing the Pan-African and Muslim communities. In the latter location, he founded the Comet Press Ltd, and The Comet newspaper in Lagos.”

However, another site, mentions him as the founder of an Islamic organization and Mosque with below images:

The article from dailytrust.com states the following:

“In 1926 Ali established the Universal Islamic Society in Detroit, Michigan (which in turn influenced the creation of the Nation of Islam by Wallace D. Fard Muhammad in 1930) [and precursor to Malcolm X].

In 1931 Ali returned to West Africa acting as an agent for a New York cocoa buyer. He was refused entry to the Gold Coast, and eventually landed at Lagos, Nigeria.”

Imam Khalid Griggs describes him as a prolific Pan-African writer and thinker. Duse had a great influence on Marcus Garvey as attested by Garvey’s wife, Amy Garvey. The influence can be seen in the UNIA’s motto of “One God, One Aim, One Destiny,” and in various Islamically inspired anthems of the organization. [Muslim Minorities in the West, page 80]

In London, he founded the Anglo-Ottoman Society and challenged Europeans to accept an Islamically based universalism as an extension of the Enlightenment ideals into the colonial world. His concept of Islam as an alternative to Western imperialism was an attempt to synthesize national and cultural issues with global trends. When he came to the USA, he founded the Universal Islamic Society in Detroit in 1926. Evidence of his influence appears in Noble Drew Ali’s Moorish Science Temple, Professor Ezaldeen’s AAUAA, Fard Muhammad’s Temple of Islam, and Professor Paul Nathanial Johnson’s Ethiopian Temple of Islam.  [Black Pilgrimage to Islam by Robert Dannin, pp. 41-42]

Duse Mohamed Ali was a thought-leader in the Pan African and Pan Islamic Movements during the 1920-1940s. He was actively involved in the Egyptian resistance movement against British colonization in Egypt. Duse was instrumental in introducing Islam to Marcus Garvey and members of Garvey’s Universal Negro Improvement Association and African Communities League (UNIA-ACL), the largest global membership organization of African people, ever. Duse provided a counter-narrative to the distorted teachings of Islam of the Ahmadiyya Movement, Moorish Science Temple of America, and the Nation of Islam.

Duse Mohamed was unable to establish a sustainable Muslim organization primarily due to the opposition of British imperialism, American government suppression, and Muslim and Black collaborators with these entities.

Duse demonstrated the power of the pen through his awe-inspiring writings that motivated Africans throughout the Diaspora and the global Ummah to resist White Supremacy in all its manifestations. He inspired generations of current and future leaders with his articulation of Islamic thought that was relevant for the socially turbulent times in which he lived. 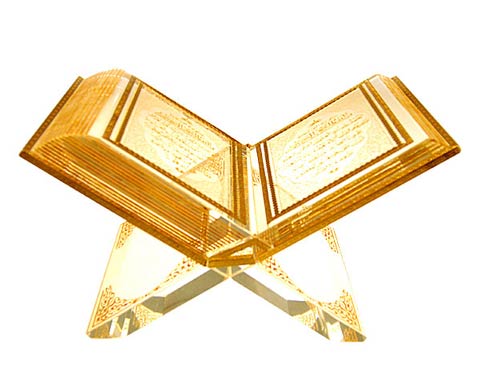 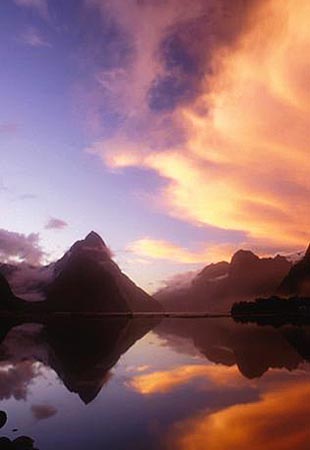