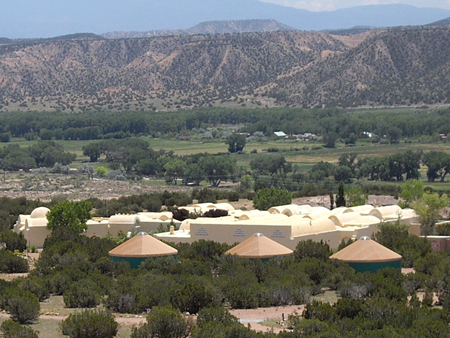 Dar al-Islam is a Muslim organization based in Abiquiú, New Mexico, USA. Its mission according to its website, http://daralislam.org/about.aspx states:

“Dar al-Islam is an American non-profit educational organization incorporated in New Mexico in 1979. Our main objective is to present Islam to all peoples of North America based on the Primary Sources of Islam as they are understood and interpreted by God-fearing scholars from throughout the ages.”
According to https://en.wikipedia.org/wiki/Dar_al-Islam_(organisation)

It is one of the first planned Islamic communities in the United States. It was originally co-founded in 1979 by Nooruddeen Durkee, an American convert to Islam, Sahl Kabbani, a Saudi businessman, and Abdullah Naseef, the former secretary-general of the World Muslim League. Kabbani reportedly contributed $125,000 to the non-profit Lama Foundation that was formed to create the community, while the bulk of the startup funds were said to have come from the Riyadh Ladies’ Benevolent Association of Saudi Arabia, the late King Khalid of Saudi Arabia, and two of his daughters.

The foundation purchased its first 1,000-acre (4.0 km2) site from Alva Simpson, a well-established rancher along the Chama, for $1,372,000. The land included the 400-acre (1.6 km2) mesa top, plus 600 acres (2.4 km2) below the mesa – a lush, fertile tract along the Chama River. The masjid (mosque) and madrassa (religious school) were designed by the Egyptian architect Hassan Fathy and were constructed of mud bricks (adobe). The main buildings were completed in 1981, and Dar al-Islam opened in 1982.

At its height, the community served some 60 students, employed seven full-time teachers, and partially supported itself through resident entrepreneurial efforts. By 1990, however, the project was suffering from attrition. Although it never fully achieved its original intent as a residential community for American Muslims, it did succeed in remaining viable as an educational facility. Today it provides religious instruction, retreats and camps for its residents and other Muslims, as well as teaching workshops on Islam for public and private institutions.

A secluded resort to provide education, tarbiyyah and a retreat for Muslims.

Limited to a localized effort with a few adherents.

o   Should Muslims cluster in neighborhoods to provide Islamically better environment for themselves and children? 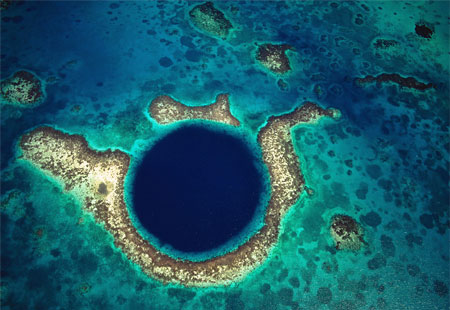