The Real Meaning of Righteous Deeds

The phrase righteous deeds is commonly translated as good actions. But, if we look deep into it, we would discover more significance hidden behind it. The two locutions ‘action’ and ‘activity’ are generally taken to convey the same sense. But there is a subtle difference in their meaning. Any kind of movement or work can be called activity, but the word action usually implies some strenuous or arduous work. On the other side, the word ‘virtuous’ or ‘righteous’ denotes something which had developmental characteristics and potential for enhancement. By combining these two, we would realize that the actual significance of this term is that it is necessary for man to put up a hard struggle to achieve that real goat for which he was potentially created, and he had to ascend certain heights to attain that goal. All this is conveyed by the comprehensive word ‘righteous deed’.

Surah ‘At-Teen’ in many respects resembles Surah Al‘Asr. Verses 4, 5 and 6 of the surah state:

‘Surely we created man of the best stature. Then we reduced him to the lowest of the low, save those who believe and do good works, and theirs is a reward unfailing.’ (XCV: 4-6)

This means that, in reality, man was created for the most sublime rank, and Allah conferred on him superiority not only over ]inn (Genie) but also over angels. He was even endowed with the vicegerency of God. But in his terrestrial existence the spiritual self is imprisoned in his gross body of clay, wherein he falls a prey to the clutches of his carnal nature and is reduced to the lowest of low. Now to regain his lost status and sublime rank, it is necessary for him to obtain real knowledge. He must illumine his inner self with the light of faith and must perform good deeds, adorning his outer self with righteous actions, observing the canonical law of Islam and following the Prophet’s way of life. These are the prime prerequisites of his salvation. 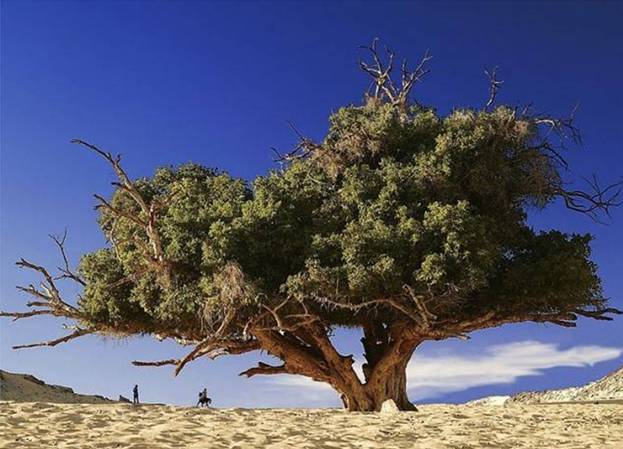