The earliest of people dealt with in the Qur'an were those among whom Nuh (Noah, peace be upon him) was raised as Prophet. It is clear from the Qur'an that these people did not deny the existence of God, cf. the following comment about him by their leaders:

He is but a man like any of you, who only wants to establish his own hold over you. If God had really wanted (to send any messenger) He would surely have chosen angels instead. (Quran 23:24)

Nor did they deny that Allah was the Creator of the universe and the Rabb in the first and second senses of the word. Among the exhortations to them by Prophet Nuh were:

Seek the forgiveness of your Rabb, (for) verily He is Oft-Forgiving. (Quran 71:10)

Do you not see how, Allah has made the seven heavens one above the other, and made the moon a light in their midst, and the sun a (glorious) lamp? And (it was) Allah (Who) created you from the earth. (Quran 71:15,16)

It is to be noted that no one says in reply that they do not believe Allah to be their Rabb or that He did not create the earth and the heavens and themselves, or that He was not managing the affairs of the universe. Nor, may it be added, did they deny Allah's being their Ilah either. That is why Prophet Nuh, in asking them to return to the ways of God, said,  "You have no Ilah but He" (7:58), whereas if they had believed otherwise, what he would have said would have been: "Make Allah your ilah."

This therefore naturally raises the question as to what in fact was the basic dispute between Prophet Nuh and his people, and it seems from the Qur'an that there were two main points of difference, as follows:

(i) What Prophet Nuh wanted was that they should give their worship, in the full sense of the word, wholly to Allah, the Creator and Cherisher of the universe (Rabb-al-'aalameen), because He alone was the Provider and the only Ilah. There was no other being who could grant their prayers and give them aid and comfort, and therefore He alone deserved their full and entire submission and supplication:

O' my people, give your 'ibadah to Allah, (for) you have no ilah but He. And I am a messenger unto you from the Rabb of all the worlds, and convey to you the messages of my Rabb. (Quran 7:59-60).

The people, however, were adamant that, notwithstanding Allah's being the Rabb of all the worlds, there were other gods too who had a share in the affairs of the world, who too could answer some of the prayers, and whom too therefore they could and would continue to regard as ilahs:

And they said: Abandon not your gods ; abandon neither Wadd nor Suwa, neither Yaguth nor Ya'uq, nor Nasr. (Quran 71:23)

(ii) The other was that they regarded Allah as the Rabb only to the extent of believing in Him as the Creator, the Lord of the earth and the heavens, and the Supreme regulator of the affairs of the universe, but did not agree that His Sovereignity extended also to such matters as morality and moral principles, social relations, culture, politics, and other worldly affairs. They did not acknowledge Him as the only rightful and ultimate source of law in such matters, in which they actually behaved as commanded by their chiefs and priests. Thus according to them the status of rabbs is that, in such matters, it was their word, which was the law. Prophet Nuh protested that rububiyyah was not a thing which could be split apart and distributed, and that they must regard Allah as the Rabb in all the different meanings of the word, and follow all of His laws and commandments, conveyed through himself as His accredited representative: 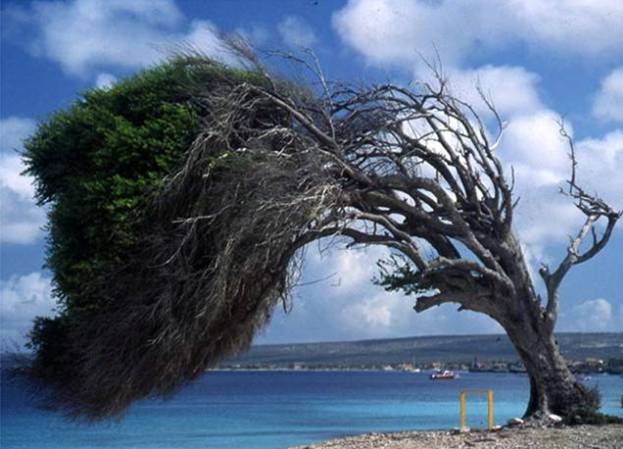